Hearthwood’s socially responsible business model uses a Prison Industry Enterprise program to employ incarcerated individuals and to help them gain practical, real-world job skills. Located on the campus of the Turney Center Industrial Complex in Only, Tennessee, our plant provides opportunities for offenders and civilians alike. Participation in our program is entirely voluntary.

Since 2000 we have proudly operated manufacturing plants within prison walls. Our manufacturing model provides on-the-job training, helps rehabilitate incarcerated individuals, and offers hope for the future. Our facilities provide offenders with the opportunity to earn a civilian wage so they can save for their release and support their families while serving their debt to society. 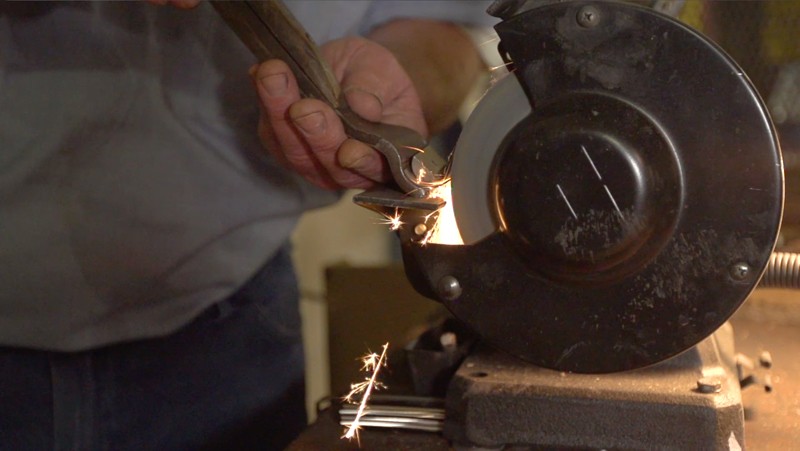 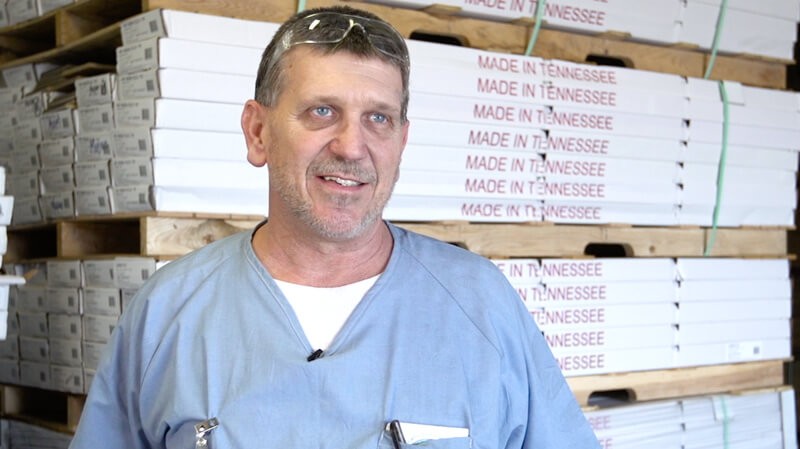 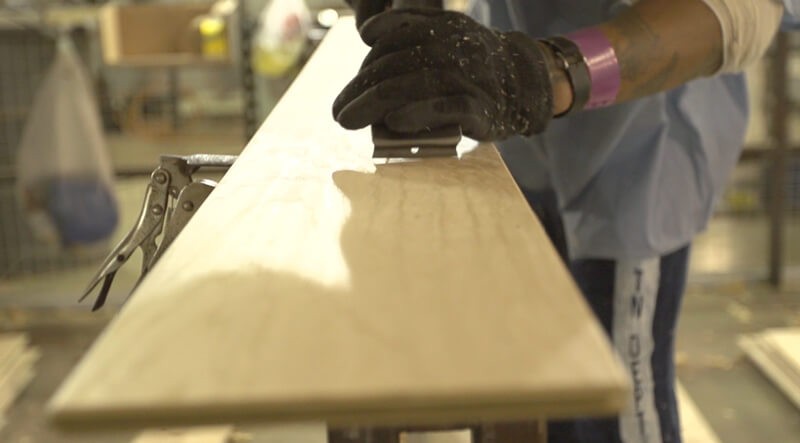 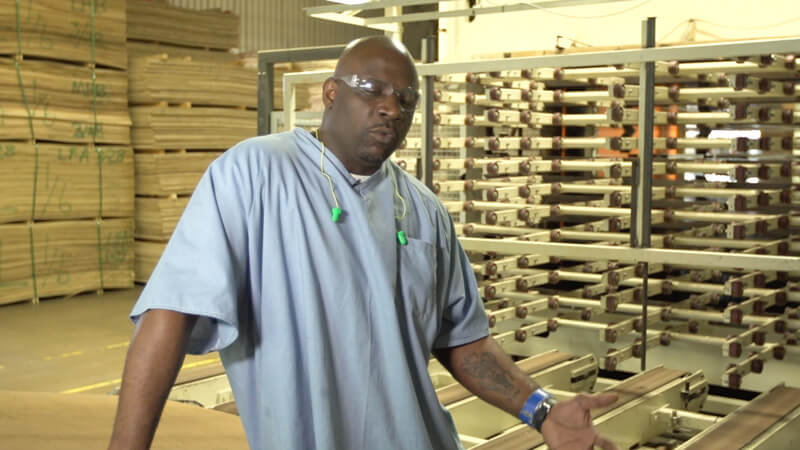 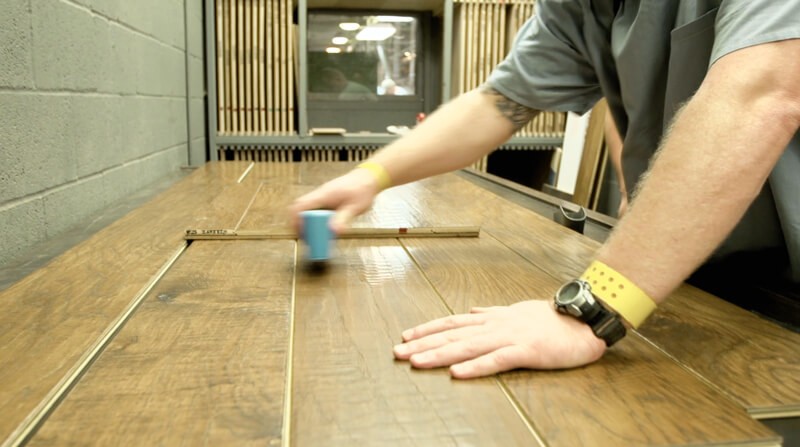 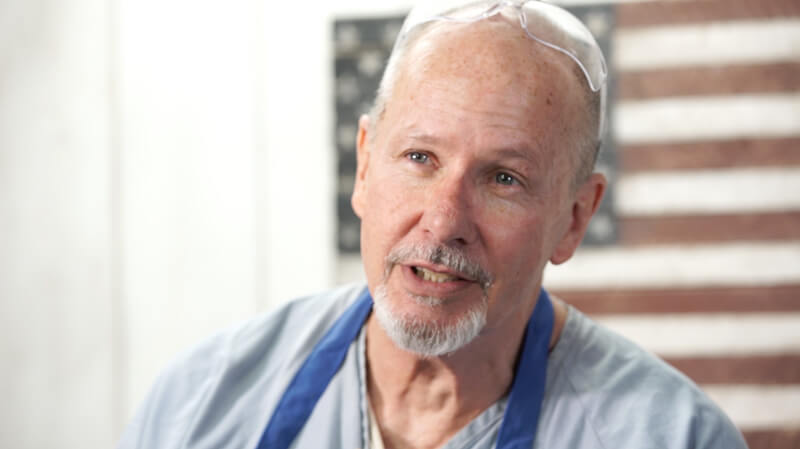 While Hearthwood pays a fair local wage, a generous portion of the income earned by offenders is allocated to the State of Tennessee as taxes and to the victims of their crimes as restitution. These deductions minimize the financial burden on the state’s taxpayers, support the victim(s) of the crime, allowing offenders to assist in paying their own room and board expenses, as well as, pay the child support and/or alimony they owe to their families.

There is also a mandatory savings account setup for each offender that helps ease their transition back into society. A minimum of 10% of their wage is automatically set aside into a “nest egg” account which plays a critical role in reducing recidivism (the rate of re-incarceration). While standard procedure is to provide released offenders with $100 and a bus ticket, the men in our program have the financial means and skills needed to start a positive new life on the day of their release.

Our offender work model provides second chances that help break the cycle of incarceration. It is one of the only ways offenders can learn valuable real-world skills, earn fair wages, have a productive way to occupy their time, and most importantly, restore personal dignity while serving time. When offenders participate in meaningful work opportunities like the one provided by Hearthwood, the likelihood that they will reoffend and be convicted again after their release drops dramatically – down from over 50% to less than 10% who will go back to prison.